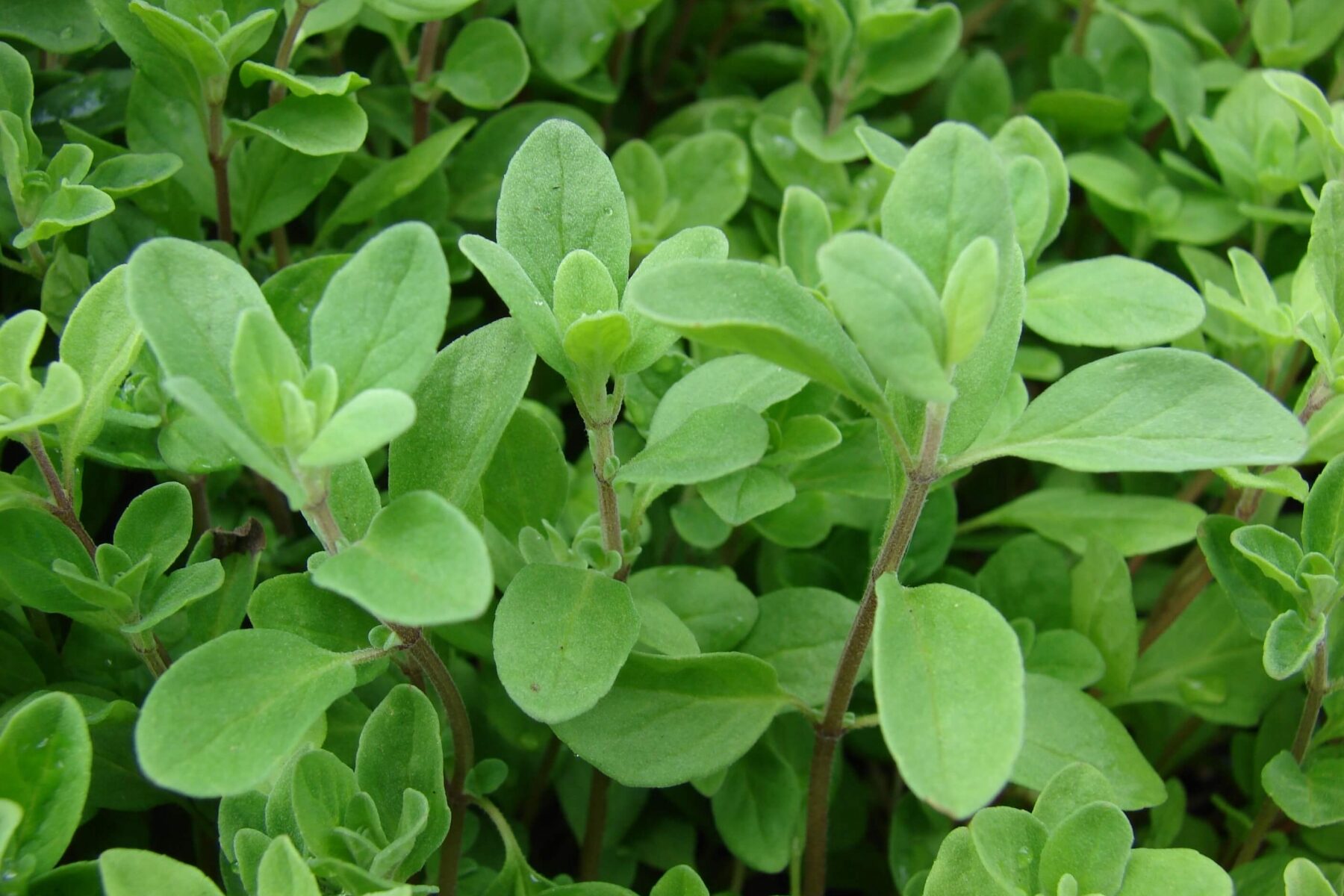 When I began learning herbs from someone other than my grandmother I was taken back at how little information was being given and in my brazen style decided I could do better. So I asked if I could teach a class or two and was given permission. Little did I realize the amount of work and research that really went into knowing more about herbs!

As I proceeded I realized herbalism had its own language. In an earlier blog post, I wrote an herbal glossary that focused on types of concoctions and the actions of the herb. Today I include the language of plant Identification. It is very important to know you have the correct herb as there are many look-alikes out there that can harm rather than heal.

At the end of the glossary I show the type of research I do on all my herbs while discussing Majorum, but first the glossary. Sources are available on request.

AXIS: The axis is the plant stem; more generally the line of growth of a stem or any of its branching parts that carry flowers, other branches, or leaves.

AXIL: This is the upper angle between a bract or leaf and the stem on which it grows, or an axillary flower or bud.

ACHENE: A small dry, nut-like, one-seeded fruit that does not split open when ripe to release the seed, It can be winged, such as a maple seed, or caraway seed.

BASAL: These are the leaves growing at the base of a stem.

BRACT:  A small leaf or scale-like structure from the axil of where a flower often begins.

COMPOUND LEAF: This is a leaf divided into two or more leaflets or a leaf or flower cluster with a branched main axis.

DECIDUOUS: These are plants with shedding leaves at the end of the growing season.

DIVIDED: A place in the plant where they separate towards the mid-rib or base.

ELLIPTICAL:  Leaves that are oval but slightly pointed at each end.

FEATHERY: Leaves that are cut into many fine segments along the edge that look “Feathery”

FURROWED: Leaves with longitudinal (long) channels or grooves that run toward the base of the leaf.

GLOBOSE: This term is usually applied to a fruit or a seed that is round like a sphere

LATERAL: This term means something that is situated at the side of the leaf. “It is lateral to the object being viewed”

LEAF AXIL: Is the part between the leaf and the stem

LEAFLET: This is a subdivision of a compound leaf where you find several small leaves in a group.

LINEAR: Leaves that are long and narrow, almost parallel-sided.

LINEAR- LANCEOLATE: These are leaves that are long and narrow but tapering to a point at the tip

LOBED: Leaves that are divided toward the mid-rib but not into separate leaflets, each division is rounded at the apex, like an oak leaf.

LATEX: This is a milky fluid produced by several kinds of plants such as poppy, milkweed, rubber plant, and many more.

MARGIN:  The outside edge of a leaf or seed.

MID-RIB: Is the center vein of a leaf, usually thickened and obvious.

NODE: This is a point on a stem in which one or more leaves grow or have grown; the part of the stem between the nodes is called an internode.

OBOVATE: This describes a leaf that is oval, with the end farthest from the stalk being wider than the end attached to the stem that is somewhat egg-shaped, also called OVATE.

OPPOSITE: Leaves that grow in pairs at the same level on opposite sides of the stem.

PALMATE: This describes a leaf that has the shape of a hand. The leaf will have a center like our palm with three or more leaves extending from it as our fingers do on our hand. The Virginia Creeper vine is one of these types of leaves.

PETIOLE: Is the stalk of the leaf, not the whole plant.

PINNATE: A leaf that has the structure of a feather in that similar parts occur on opposite sides of an axis. A pinnate leaf is divided into numerous leaflets that grow along either side of the leaf stalk and have their own center stalk, which is called a petiole.

RAY FLOWER: These are flowers that edge a central disc, such as sunflowers daisies and many more.

RHIZOME: This is a creeping, usually horizontal underground storage stem, which sends up leafy shoots each season, like ferns, and water hemlock.

SESSILE: These are stalkless flowers or leaves. They have no petiole or stem of their own but grow right from the main stalk much like Chickory does.

SIMPLE: Leaves that are not divided into leaflets of stems but are unbranched in any way.

SPREADING: These leaves stand out horizontally or at a wide angle from the stem.

SHEATH; The sheath is the lower part of the leaf that wraps around the stem or stalk, near the base that is separate from the main part.

TERMINAL: This is the end of a stalk or stem or branch that limits more growth.

UMBEL: Is a bract of flowers that are umbrella-shaped in which all the flowers or the secondary umbels in a compound umbel are borne on smaller stalks that spread out and are equal in length. They arise from a common stem, like on water hemlock and wild carrot.

VEIN: This is the passageway for water and nutrients to and from a leaf; also the mechanical support system you see them when you look very closely at a leaf.

So now that we know more about how to identify a plant let’s talk about one of my favorites, Marjoram! I have fond memories of this herb as it was one of the first teas my mom introduced to me. I knew when mom brought out the Marjoram it was time to sit and quietly talk.

How the following is laid out also shows the type of research I do on all of my herbs. The reason I do this is because I was taught herbs are medicine. Many of the terminology used here can be found in my blog article Herbal Glossary.

I have used Marjoram as a calmative and tonic. Any time I am over-stressed and worn out, or wrung out during or after a cold or flu or other illness. I find it has restorative qualities and feels very relaxing to the system and I love the earthy aroma!

You can infuse oil to use on sprains or joint pain, by putting the fresh herb in olive oil and let stand in the sun for 2-3 weeks. Another way to do this is to get one of those small warming crock pots for sauces. They heat to 140. Put ingredients in and let warm overnight or two days to get the same effect. This oil can be used for earache and toothache and massage for varicose veins and gout.

The planet of Marjoram is Mercury, and it is used for communication, thinking logic, writing, motivation, and wisdom. This is a good tea to serve at a study group or business meeting.

Its tarot card is the Magician because it has all the tools it needs to do the job. It brings temperance that promotes growth and changes that make one humble. Excellent before meditation. Marjoram’s Goddess is Aphrodite who is the symbol of happiness, love, joy, and serenity. This herb is one of my staples. I hope you enjoy it as much as I do. Many Blessings!