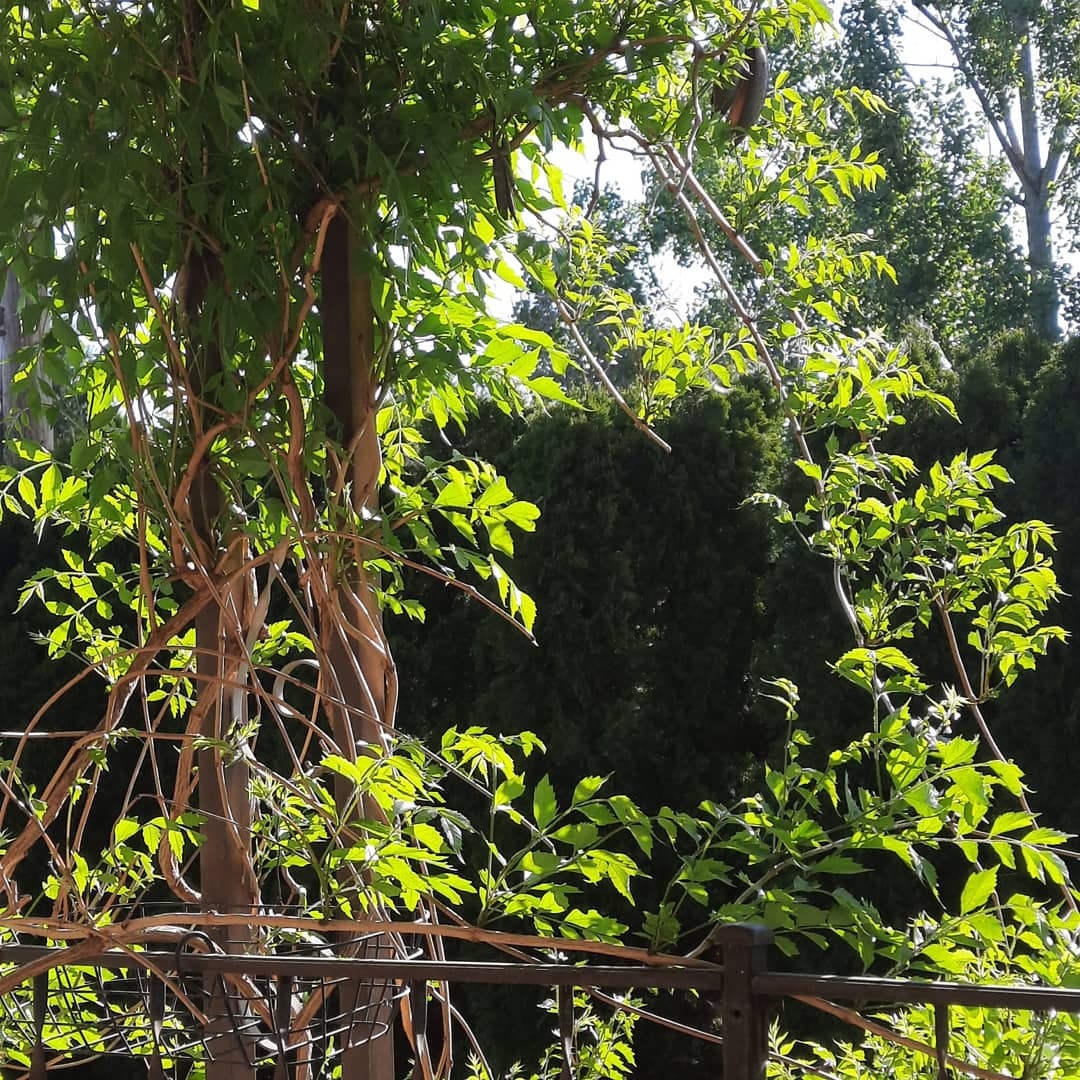 It has been a while since I spoke about weather magic. In my previous posts on the subject, I discussed how I got so connected to the natural forces over the years. In my presentation for the LlewellynCon I spoke about how psychic skills enhanced magic and witchcraft, but it really was a lesson on weather magic. (The link is below.) Today I thought I would share more about what I personally have been doing to help our Mother Earth to heal and restore given the climate change issues we see daily.

I began my work in March after our February was a bit too warm for comfort. Fearing what that might mean for the fire season I sat for several days in a row in meditation and dream work communing with the Elements and Mother Earth. I came away from that work knowing the Elements and the Earth were out of balance in a way that scientists and meteorologists cannot know and the Earth was asking for help. Now I have done weather magic in many states over time and had developed something of a routine way of proceeding but my meditations and dream work in this matter showed me something more was needed.

So on March 15, 2022, The Ides of March, I began what would become my daily work for the next two months. I began in meditation connecting to the Elements. I then carried that connection outside with me and made a physical connection to the Earth by placing one hand on the ground.

This is when “the something more” happened. Because I am clairvoyant I began to see and hear all the green and living, not only paying attention but saying, “Hey us too! We are all water seekers.” I saw all the creepy crawlies, insects, and flying things and could see and hear all the plants join in a chorus of “We the water seekers are here.”It was almost overwhelming as it all flowed through me.

Because of my skill, I relaxed and breathed in their energy through my whole body to become a conduit for them. I let their energy join with the connection to the Elements I already had within me.

I became the place the water seekers were able to connect to and speak with the Elements and make their requests. The images that flowed through my mind were amazing and it was in that manner I was “moved or instructed” on what to do next. With one hand on the ground and my head down and eyes closed, my other hand rose toward the sky as the words spontaneously spilled from my lips voicing the request of the Water Seekers.

Then as I stood up, I further drew all that combined energy through me. I channeled it and cast it toward the atmosphere, I could feel the power of it all vibrating me. All that energy made my impassioned plea grow louder and the energy continued to rise. Suddenly the mountains began to add their voices, saying “We hear you, we can help, we are water seekers too.” I began to tremble at the energy I was channeling and casting.

When I felt something of a peak or break, I then put a hand back on the Earth. Taking a breath for my own body and with one hand in the air, I projected this connection and invited Mother Earth herself to join us in this healing, in that moment I felt her sorrow and I cried with her.

When the stillness came, I knew the Elements were now listening. So quietly and near spent still channeling as a conduit, I asked the Elements to give we, the water seekers, and the green and living, balanced, and average seasons as they saw fit in their infinite wisdom, so that they the all-powerful may heal our Mother and all the green and living water seekers. That was day one, as was by far the most intense of them. Each day after did not require such intense work as the connection had been made and was easier to tap.

Each day until May 1st I lifted my voice to the Elements repeating my request using the energy and the voices of the water seekers, the green and living. Each day I also asked the mountains to lend their assistance in drawing the weather needed.

I paused my work on May 1st to give room for the elements to work in their own way and show me what their infit wisdom was. May and June 2022 were the first “normal” spring we have had here in five years, possibly more. Our rivers and lakes are full and the water seekers and the green and living are flourishing, for now. Since mid-May when the rains began I have given daily gratitude to the Elements for their infinite wisdom and nourishing ways.

In the past, I typically would ask for rain. It is the most obvious thing we need I thought. Often though I would see a backlash of sorts, where rain would come then the heat would scorch after. Then it hit me, we need the balance of all the elements. When also thinking of climate change it made even more sense.

So now when I do weather working I include the water seekers, the mountains, and the green and living. I ask not just for rain, but for the Elements to work equally well together in their infinite wisdom to provide “normal/average” seasons to be provided to the Earth to assist in healing her. Then I let go and let them work and express my gratitude to them for listening. I am excited to tell you about my weekly column at The House of Twigs! (THoT)

I receive questions from all kinds of practitioners and seekers via an encrypted email that is private and secure through the THoT website, and I can tell you there is such a variety of topics you never know what you will discover, and it is completely free! So enjoy and don’t be shy about sending in your questions and we will see you all again next week! 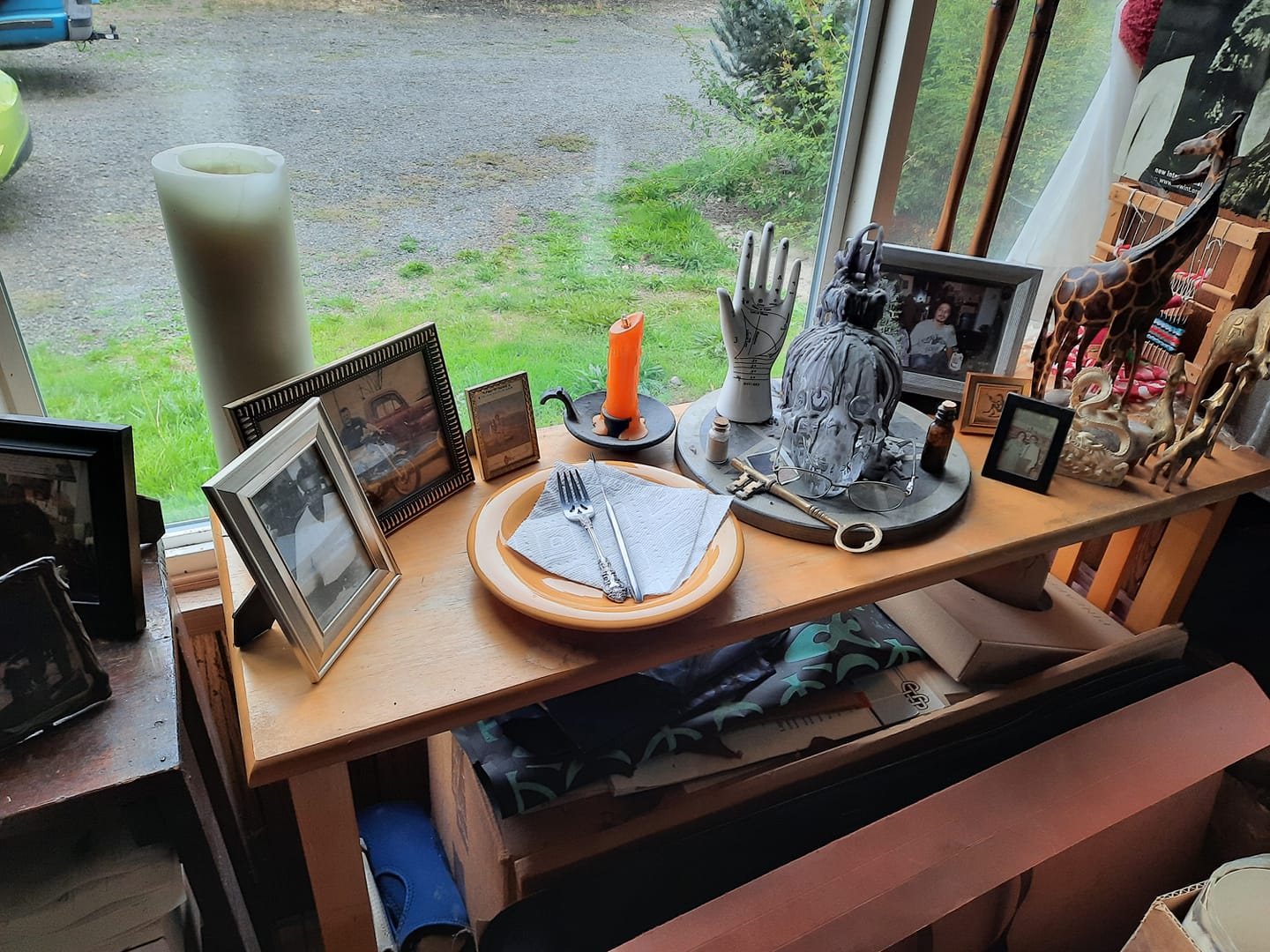 I thought I would share my only live video interview to date. This interview occurred before I even received my first copy of my book. Elhoim is amazing and it was such a pleasure to visit with him. I hope you enjoy this as much as I did.