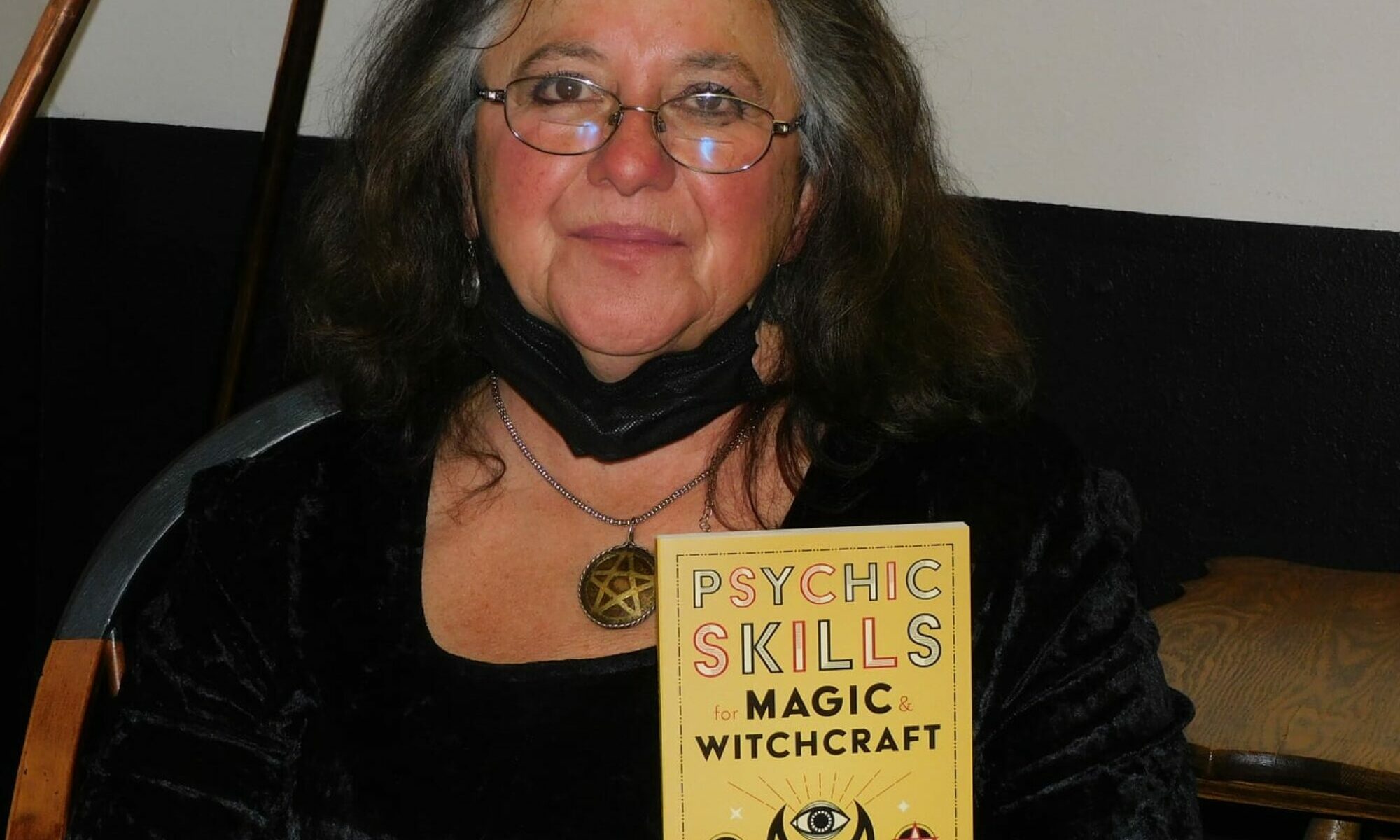 It has been almost a year since I began my blog so, I thought I would re-share it to remind myself, and to share with you, where I come from and why I do what I do.

I am almost 62 and at my age, I have few filters left so I am rather direct in my approach. I offer my insights and experiences because I think there are people who will identify and relate. People whom my experience might help, and for the people, it will simply entertain.

So, who am I and why would you want to read what I have to say? Well, I have lived a full and colorful life. Many of the things I have done may seem fantastic, shocking, or unbelievable, but they are verifiable in their own way. As you read keep in mind, that I have never been someone who feared much of anything let alone consequences or other people.

Much of my magical life is in my book Psychic Skills for Magic and Witchcraft, and magic and witchcraft will be a big part of this blog too because it is what I live.

In my personal life, I became a sexual survivor at age four. We lived in the country and I was raised like a boy. I raised rabbits for meat, I was in 4-H, I rode horses, and we had a food garden we all participated in. I hunted and fished with my dad and helped to butcher the dear. I learned to shoot a gun safely when I was 6. It was needed out there for many reasons. I even used to go under the house with my dad when there was a need.

That was all fine and I was happy until I was 13. One day I was so bold as to tell my mom that if I had been born a boy I would never be bored because I would have a certain bit of anatomy to play with. Well, that was that! I was off to conversion therapy to make sure I knew I was a girl. It did not go well, and neither did her attempt at putting me in catholic school the following year. Then when I was 15 mom encouraged me to get married and leave the house.

Over these many years, I have run with bikers, skinned mink for a job, been a truck driver, worked in caregiving, been a waitress, a bartender, a bouncer, and worked on the carnival. In one ten-year span, I held 100 jobs, because I often worked two jobs to get by. I have been a witness to a murder, been in protective custody, struck by lightning, and survived cancer. It is all part of my colorful life and what made me who I am, which I happen to be very happy with.

In the 90s I went to college and became a dual diagnosis counselor on the streets of Portland Oregon. I say the streets because I worked in places like the detox, and methadone clinics. I also worked at the Salvation Army men’s shelter that only took people from prison and the mental hospital.

While I have been through some very heavy stuff, there have also been some very wonderful and magical things that are equally fantastic. All of which make for some very interesting stories. I believe that giving them away freely gives it all a positive purpose. If my writing gives solace, laughter, understanding, enlightenment, love, and acceptance to even one person then I have succeeded. I hope you join me for the journey.